Kenya is the heart of East Africa, a vast country that possesses golden beaches, massive wilderness areas and a wealth of fascinating tribal rituals. It is often seen as the first port of call for any African safari or a stepping-stone to subsequent safaris in Tanzania, Uganda, Rwanda and Southern Africa. Because of Kenya’s historic tourism development, the country’s infrastructure is sophisticated and its national parks well-maintained with a vast array of accommodation available, to suit every style, taste and budget. 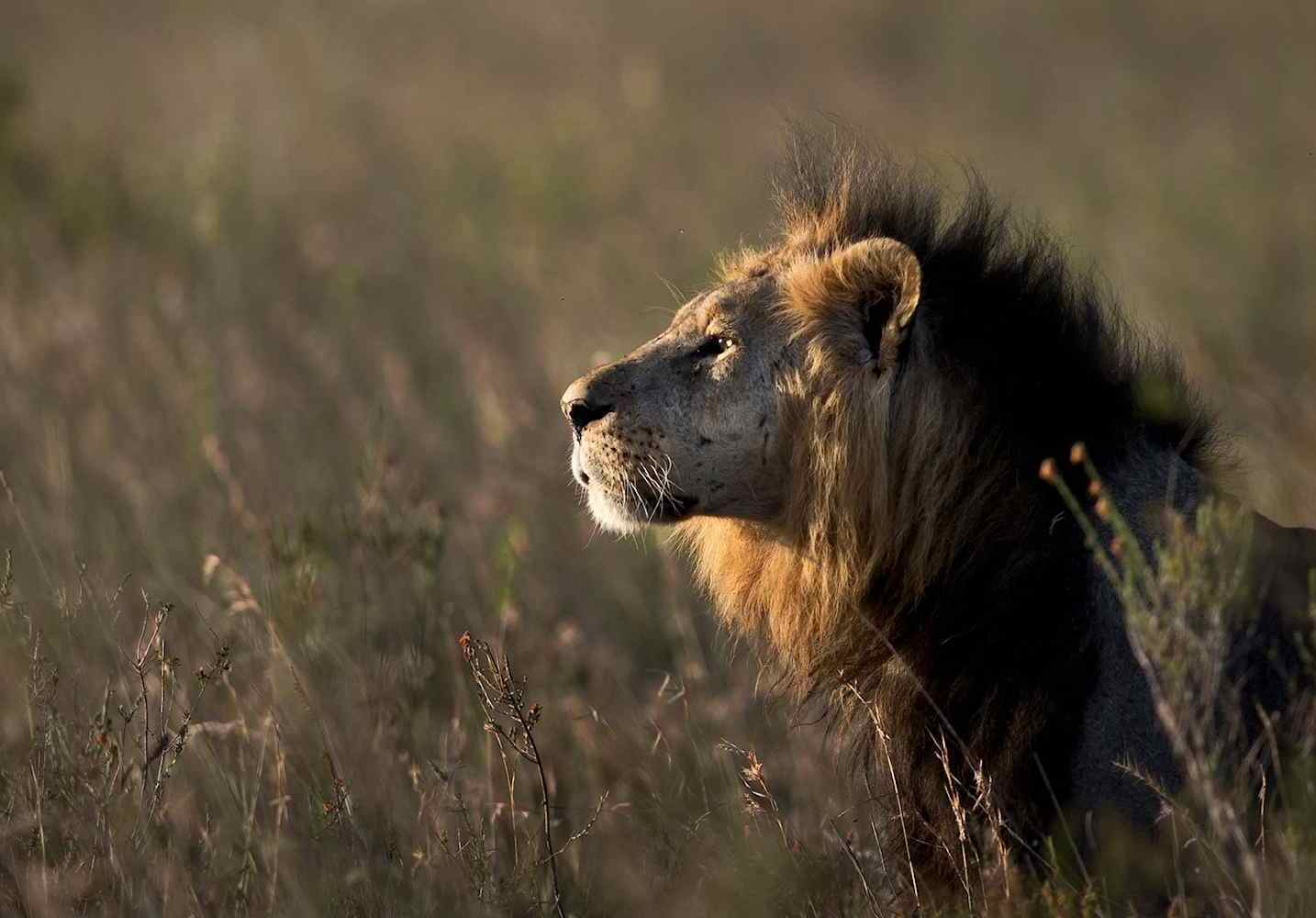 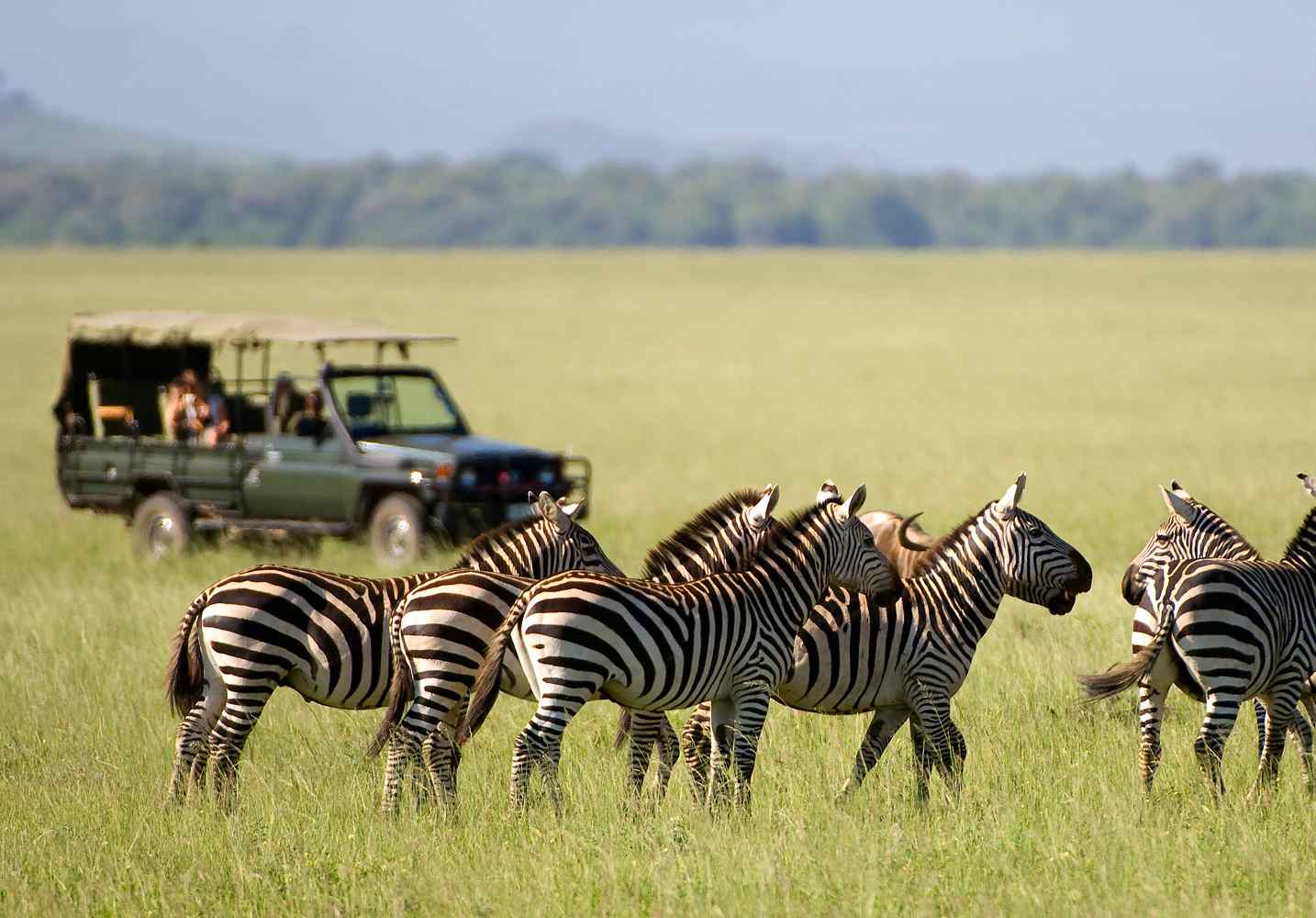 Discover all Kenya has to offer

The most famous of the Rift Valley lakes, Nakuru is a soda lake set within the 62 sq km park, renowned for its magnificent array of birdlife. It is the migratory flocks of thousands of greater and lesser flamingo that really create the attraction here, when the lake’s shallow waters turn pink. Black and white rhino, the rare Rothschild’s giraffe, a small herd of buffalo, dik dik, klipspringer, eland, the occasional leopard and many other plains game are also found here.

One of East Africa’s most famous reserves, the 1,600 sq km ‘Mara’ consists of undulating hills and great rolling grasslands that sustain some of the most varied wildlife in Africa, if not the world. There is always game in the ‘Mara’, however it changes its character dramatically with the seasons.

When the grass is fairly high in many areas, game-viewing is restricted, but the countryside is incredibly green and at its most scenic. As the countryside dries out, game-viewing improves. Game concentrations are at their greatest from around July to the end of October, when the migrating herds filter across the Mara River from western Serengeti. During this period, you will find vast plains filled, as far as the eye can see, with wildebeest, zebra, gazelle, eland, Topi and hartebeest as well as the normal resident herds such as elephant, buffalo and giraffe. Naturally, these are all followed by great prides of lion, hyena, cheetah and the various other predators and scavengers.

Many animals do not survive these annual trips due to exhaustion or the treacherous river crossings, where some of the world’s largest crocodiles await their feast. Other highlights of the ‘Mara’ include the early morning balloon safaris, walking in the community areas adjoining the main park and some of the lodges’ fascinating programmes orientated towards children’s wildlife education.

A very picturesque freshwater lake and a favourite weekend haunt for Nairobi residents, who enjoy fishing and sailing on some 900 sq km of water. There are many boat trips or perhaps a visit to Crescent Island for a gentle walk. Nearby is the dramatic Hell’s Gate, overshadowed by the mysterious Mt Longonot.

One of the most popular parks in Kenya, we think it is a real gem. Forming part of a massive eco-system, the park itself is only 392 sq km and is situated at the foot of Africa’s highest mountain, Kilimanjaro. This great mountain forms the backdrop to most photographers’ pictures and on a clear day, the snowy peak of Kibo is seen. Elephants abound in the forest and swamps, feeding on the lush papyrus and other grasses. Cheetah, lion and many hyena can also be seen on the salt flats or in the forests. Giraffe, zebra and wildebeest are always spotted on the open plains or congregating at the edge of the swamps.

This huge park is split into two by the main Nairobi to Mombasa highway and covers a total area of around 2,000 sq km. The park is quite arid with only two permanent rivers but its flat landscape is dotted with hills and baobab trees, making it extremely attractive. Tsavo is still famous for the legends of man-eating lion and its ‘red’ elephants, so called because of the red murrum earth with which they spray themselves. Most game congregates among the acacia and raphia palms, which line the riverine areas. Common spots include elephant, buffalo, ostrich, gazelle, giraffe, zebra and the accompanying predatory cats. Less frequent sightings are gerenuk, fringe-eared oryx and Hunters hartebeest. Popular attractions in the park are the Lugard Falls, Yatta Plateau (which is the world’s longest lava flow) and Mzima Springs. Here there is an underground viewing platform to observe crocodile, hippo and the various fish under water.

The park was created around Africa’s second-highest mountain. It straddles the equator and covers more than 715 sq km. Mount Kenya is seen as sacred by the Kikuyu people, as there is said to be a god who lives here.

Slightly larger than Mount Kenya National Park, Aberdare National Park offers an eco-system that is fairly similar. Its mountain ranges climb to over 4,200m and consist mainly of tropical high-alpine vegetation, the park is about 766 sq km in size. In the lower-lying regions, you will find rain and bamboo forests, moorlands, waterfalls, rivers and dams filled with trout. The most common species include giant forest hog, black rhino, elephant, lion, leopard, serval cat and a variety of monkeys as well as spectacular birds.

Kenya offers 536 kilometres of coastline along the warm waters of the Indian Ocean. Much of the coastline remains undeveloped, however there is a range of developed areas starting from Lamu Island in the north and ending at Wasini Island in the south near the Tanzanian border. The coast is served by airstrips near Lamu, at Malindi and the Ukunda airport in Diani, the south coast of Mombasa. Moi International Airport is based in Mombasa where visitors can access the Mombasa North Coast resorts following a short drive. Passengers arriving to Moi International can also transfer to the South Coast Diani resorts by road with a crossing on the Likoni Ferry – a brief trip bridging the half a kilometre gap between north and south coasts.

Located on the equator, Laikipia County is found in the Great Rift Valley and is among the smallest in Kenya with an area of 9,462 square kilometers.  Laikipia which means treeless plain in the Maasai language is a vast plain where different kinds of wildlife, including the big five roam freely on the range lands of Laikipia.

The Conservancy is host to the Big Five and has a successful community development programme,  providing funding to surrounding communities to aid health, education, water and infrastructure projects.

Solio is a privately owned wildlife conservancy geared towards Rhino conservation.  The reserve plays a major part in the protection and breeding black rhinos in Kenya. The animals live in harmony with other wildlife, including buffalo, zebra, giraffe and other plains game .

Beacon Safaris a leader in the field of tours and travel, and is completely devoted and engaged in offering vacationers a perfect date with the African wilderness. With extensive experience and great exploration, we at Beacon Safaris expose you to some breathtaking safari destinations like Kenya, Tanzania, Uganda and Rwanda.